“The company attains maturity on its birth. … The company is at law a different person altogether from the subscribers to the memorandum; and, though it may be that after incorporation the business is precisely the same as it was before, and the same persons are managers, and the same hands receive the profits, the company is not in law the agent of the subscribers or trustee for them. Nor are the subscribers as members liable, in any shape or form, except to the extent and in the manner provided by the Act.”self-help 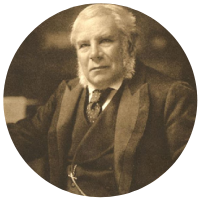 “The Insolvency Code is a legislation which deals with economic matters and, in the larger sense, deals with the economy of the country as a whole. … The experiment contained in the Code, judged by the generality of its provisions and not by so-called crudities and inequities that have been pointed out by the petitioners, passes constitutional muster. … The defaulter’s paradise is lost. In its place, the economy’s rightful position has been regained.”

“… on a true construction of Section 397, an unwise, inefficient or careless conduct of a Director in the performance of his duties cannot give rise to a claim for relief under that section. The person complaining of oppression must show that he has been constrained to submit to a conduct which lacks in probity, conduct which is unfair to him and which causes prejudice to him in the exercise of his legal and proprietary rights as shareholder.” 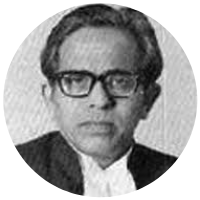 Ankit Singal Advocates is an Indian law firm founded in 2016 and is proficient in the areas of corporate, commercial litigation (including arbitration, insolvency and mergers) and real estate consumer disputes. 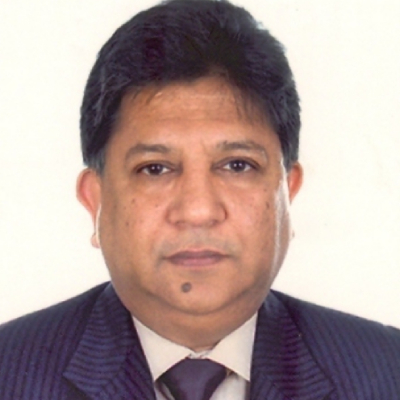 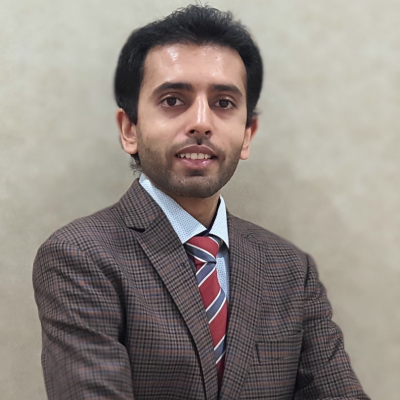 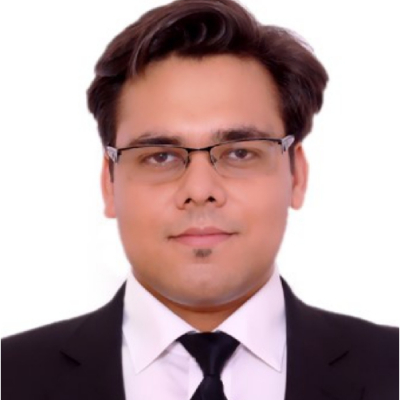 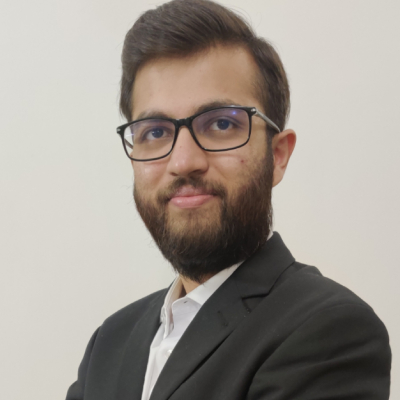 As per the rules of the Bar Council of India, we are not permitted to solicit work and advertise. By clicking on “I Agree” below, the user acknowledges the following:

We are not liable for any consequence of any action taken by the user relying on material / information provided on this website. In cases where the user has any legal issues, he/she in all cases must seek independent legal advice.

I Agree
I Disagree